Mari State University was chosen as a partner of the Moscow Institute of Physics and Technology (National Research University), one of the leading technical universities in the country. Starting in September, an advanced educational program for master students “Systems and technologies for the integrated monitoring of natural, technogenic and physical environments” will begin to be implemented in the supporting university of the Mari El Republic. 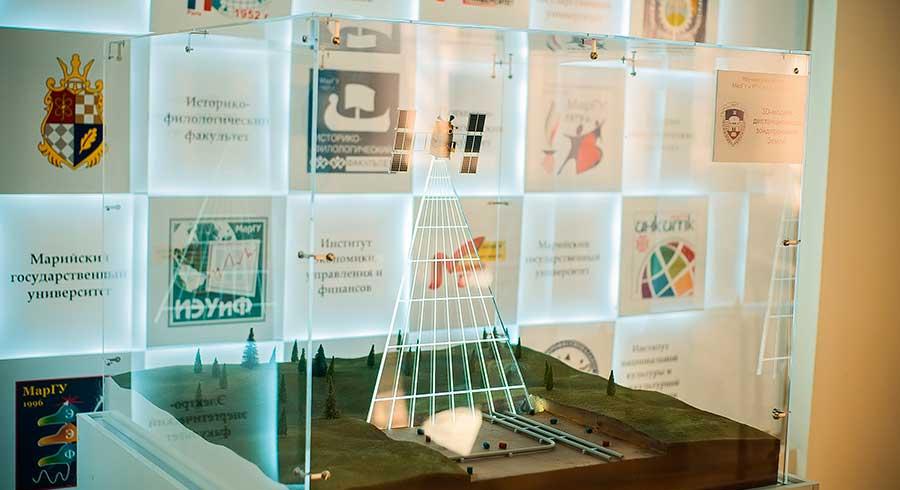 In November 2019, Mari State University took part in a competition from the Ministry of Science and Higher Education of the Russian Federation. The operator of the competition was Peter the Great St. Petersburg Polytechnic University. MarSU was among the winners of the competition and received a grant in the amount of 10 million rubles for the development and implementation of the educational program in the direction of “Information Systems and Technologies”.

From September 2020, the first twenty talented students who are ready to engage in radiophysics will begin training a new distance education program from leading teachers of the Moscow Institute of Physics and Technology.

As part of the program, it is also planned to open cadet classes on the basis of the university - this was made possible thanks to the accumulated experience of interaction between MarSU and military schools in Russia. Since December 2018, the university has been closely cooperating with the Yaroslavl School of Air Defense on the development of new radar equipment, which allows with high accuracy to detect and identify aerial objects, both military and civilian.

Mari State University is already an important and recognized scientific base on the creation of radar equipment recognized by leading technical universities. The Republic of Mari El has great personnel potential. Cooperation of MarSU with leading scientific institutes of the country will improve the new career guidance model, which involves schools and organizations of secondary vocational education, universities and production directly in the single educational process.