On July 11, 2019, there was a master-class called “Getting to Know Europe”at the Olympiets sports and recreation camp of Mari State University on Lake Yalchik. It was held as a part of the summer school “Scientific Vacations”. It was attended by students of 8th grades of the State Autonomous Educational Institution of RME "Lyceum Baumansky".

The event was held within the framework of the project “The EU as a Model of Globalization: Experience, Values, Perspectives”, implemented with the financial support of the Erasmus + program of the European Union.

32 schoolchildren in a playful way deepened and expanded their knowledge about the European Union, its member states and peoples, their cultural customs and traditions, main symbols, as well as the principles and values ​​that unite the EU countries. Five teams competed among themselves, performing creative tasks, solving crosswords, puzzles. The winners were determined by a jury consisting of volunteer students at MarSU. All participants received certificates at the end of the master class, and sweet prizes were awarded to the winning teams.

This event ended the next humanitarian shift at Olympiets, which once again demonstrated the successful cooperation of MarSU with the schools of the Mari El Republic. 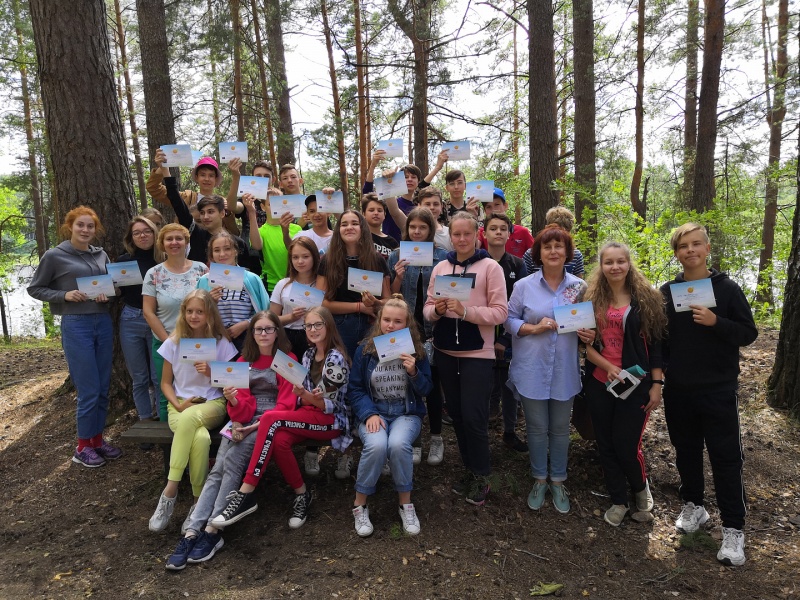