Day of Friendship of Peoples of the World

For the fourth time, the Mari El Republic has met Night-fest - a festival of national culture that brings the right and clear idea to the masses: we are different, we are together, and with that we are strong! 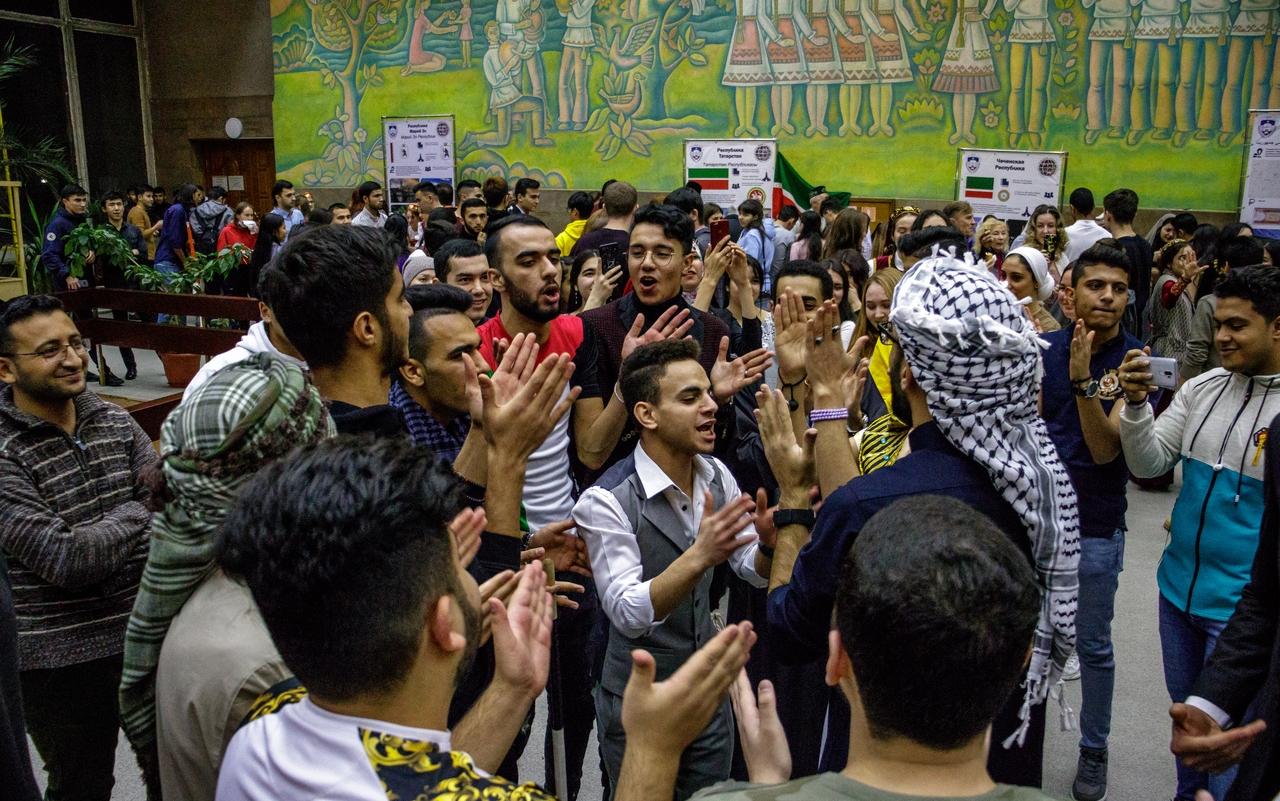 Day of Friendship of Peoples of the World

The main characters of the evening were rightfully activists of the Club of International Friendship of Mari State University. The children prepared colorful exhibitions of their countries, presented national dishes, dances and musical instruments, costumes and traditional games. Guests of Night-fest - more than 3,000 people - were able to meet representatives of 35 countries, from India and Indonesia to the Middle East.

The interactive educational program continued with a large-scale concert: here, the audience discovered the culture of foreign students from a new perspective - creative. The children performed national songs in their native languages, presented traditional dances and stylized rituals, addressed the audience with a poetic speech. The atmosphere turned out to be so warm and inspiring that I did not want to release this holiday at all.

And the Rector of MarSU Mikhail Shvetsov correctly noted in his opening remarks: “The most important thing in this holiday is that you will carry this friendship with representatives of the whole world through many years, and you will only get better from it, having accepted and embodying the idea of ​​unity, peace, brotherhood”.

Recall that the Republican Night-fest was held in the framework of the grant of the All-Russian contest of youth projects, the laureate of which was the MarSU project "Student tolerance program" Open your heart to the whole world! ".